Dr. Schallmo joined the Department of Psychiatry and Behavioral Sciences as an Assistant Professor in August 2017, and is a faculty member of the Gratuate Program in Neuroscience, as well as the Center for Applied and Translational Sensory Science. He is the Co-Director of the ARC Psychophysiology Laboratory, where he conducts EEG research, while his MR studies are performed at the Center for Magnetic Resonance Research.

Dr. Schallmo began his research career in the lab of Dr. Scott A. Langenecker in the Neuropsychology Division at the University of Michigan. There he completed an honors thesis, using functional MRI to study word list learning as part of his B.S. in Brain, Behavior, and Cognitive Science. Dr. Schallmo then completed his Ph.D. in Neuroscience at the University of Minnesota, working in the lab of Dr. Cheryl A. Olman (Department of Psychology). His doctoral work used functional MRI and behavioral psychophysics to examine how early visual processing (e.g., contrast perception) is affected by psychosis. Next, Dr. Schallmo worked as a post-doctoral research associate in the lab of Dr. Scott O. Murray in the Department of Psychology at the University of Washington. This work examined how low-level vision (e.g., motion perception) is affected by autism spectrum disorder, using methods such as functional MRI, MR spectroscopy, and computational modeling. 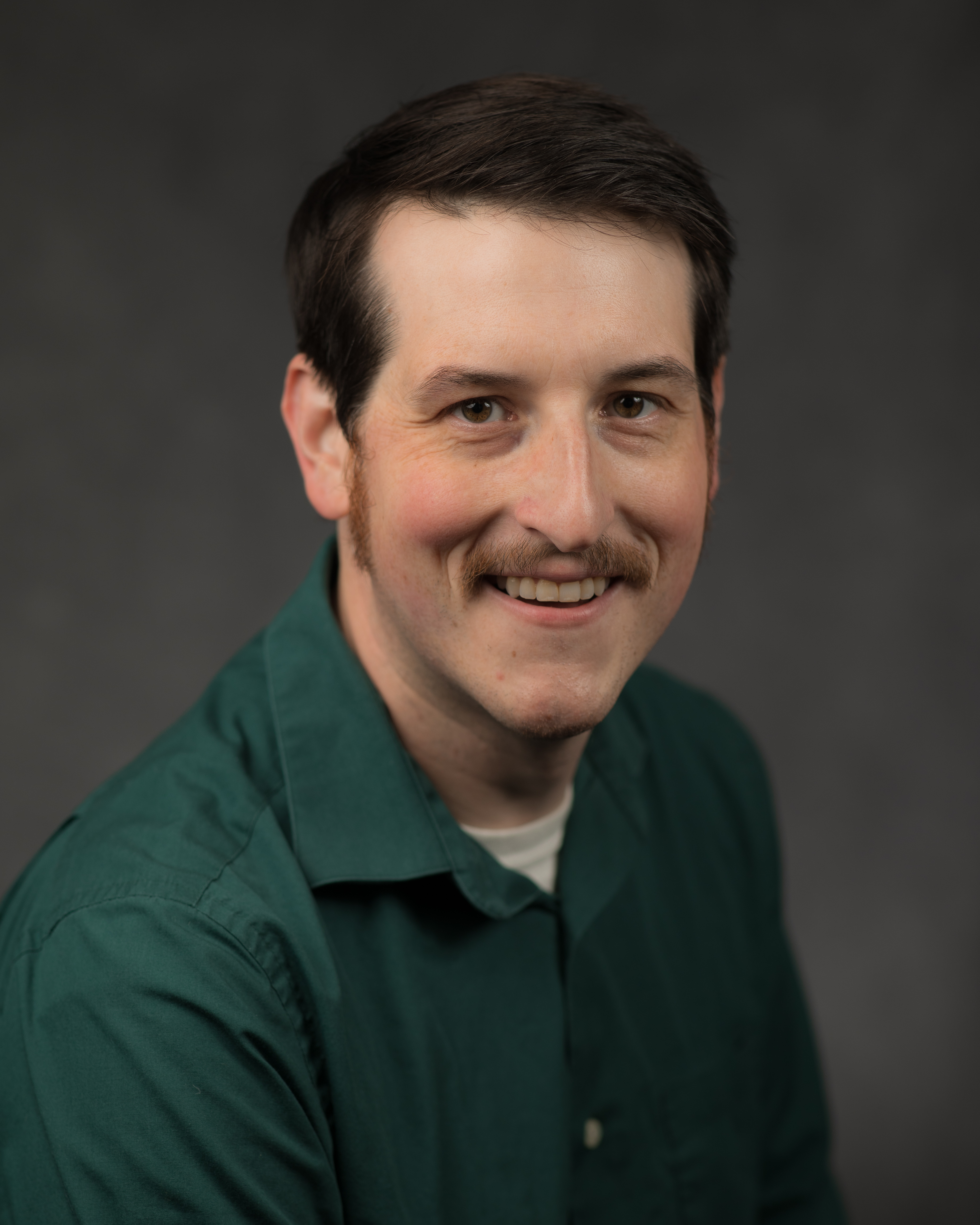